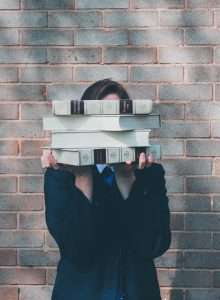 It’s bigger. It’s bigger than that 2-acre lot where you claim a parking spot, paved over with asphalt more pebble than concrete, and oil slicks that seem to be old as the dinosaurs they are made from. It’s bigger than those brick and concrete buildings that you swear are meant to squash creativity and ruin childhood. The ones that jutt from the muddy ground and hold secrets that remain secrets while being the pride of generations who pass them down to rule-breakers who come after. It’s bigger than that field, the one where you spend all your Friday nights under lights that reflect back trying to convince you that this is absolutely all there is.

It is bigger than those five guys you find to date or the seven girls who answer when you text them. It is bigger than the friends who you claim are your family and always will be. The ones who have a key to your house and don’t ask before coming over and help themselves to your food. It is bigger than that one person who hates you and you aren’t really sure how it started but now you hate them too. Bigger than the group that rolls through the halls like a prison yard and makes demands of students and teachers, and there doesn’t have to be whispering about where they are headed because everybody knows.

Itis bigger than the lunch table, your lunch table, your spot, your territory carved out in the middle of a cinderblock jungle of geeks and jocks. It is bigger than if your locker is on the top or the bottom and if it is close enough to your route to class for you to get there and back before the bells yell at you for daring to be in the hallway a minute too late. Bigger than if your BFF has that awful class with you or if you are on your own. Bigger than your assigned unassigned seat that you will absolutely fight over.

The world is billionaires who drive 2007 jeeps and ones who own private jets that cost more than most families earn in a year. The world is families made of moms, dads, grandparents, kids, adopted kids, all squished together in any number imaginable, and still being a perfectly perfect family. The world is bankruptcy and student loans and minimum wage and taxes all mixed together with making money on social media and selling ideas for millions. The world is black and white and yellow and red and every mix in between with different languages, religions, art, food, and histories thrown in just to make everything more interesting. The world is getting paid for your passion and working like a dog. It’s not being old enough and then suddenly not having enough time. The world is so big, so much bigger than where you are.

If you are a high schooler, my advice to you is to do your best not to get too wrapped up in the location where you are. There is more beyond where you can walk, where you can catch a bus, where you can drive and still be home for supper. Before you settle down please get out of your town. Maybe another country, maybe another state, maybe just an hour or two down the road. But get out of the confines that location has put on you. Meet people who are different from you and who grew up in a different style. Learn about how the world doesn’t center around you, or your high school, your town, or your country. I’m still learning. But it is well worth expanding your horizons. 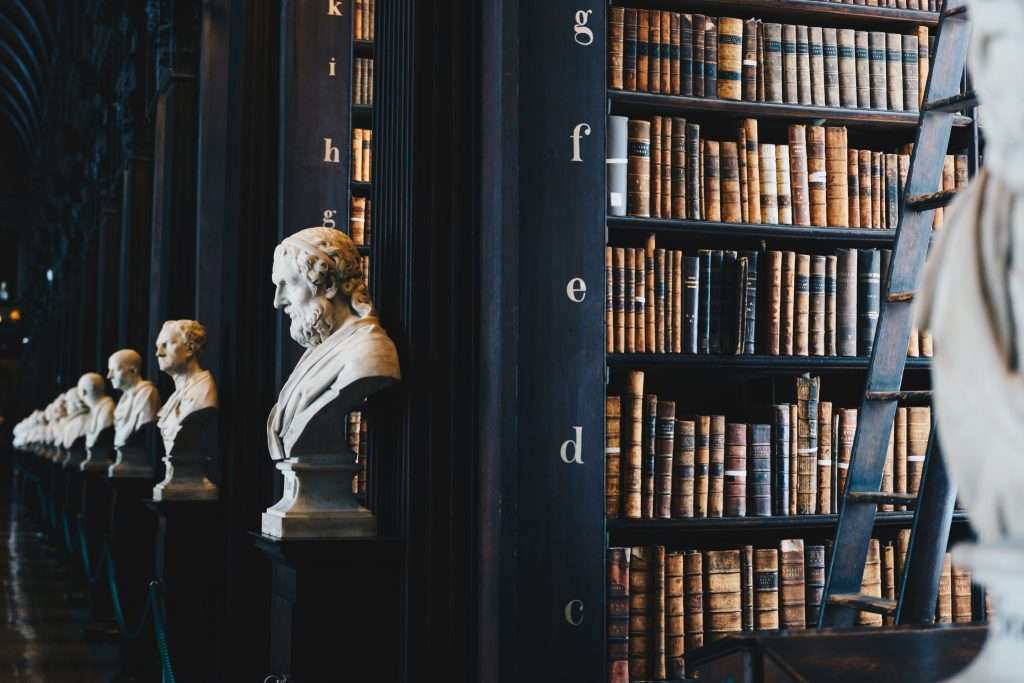